Police Use of Force Must be ‘Necessary’ and Not Just ‘Reasonable’ 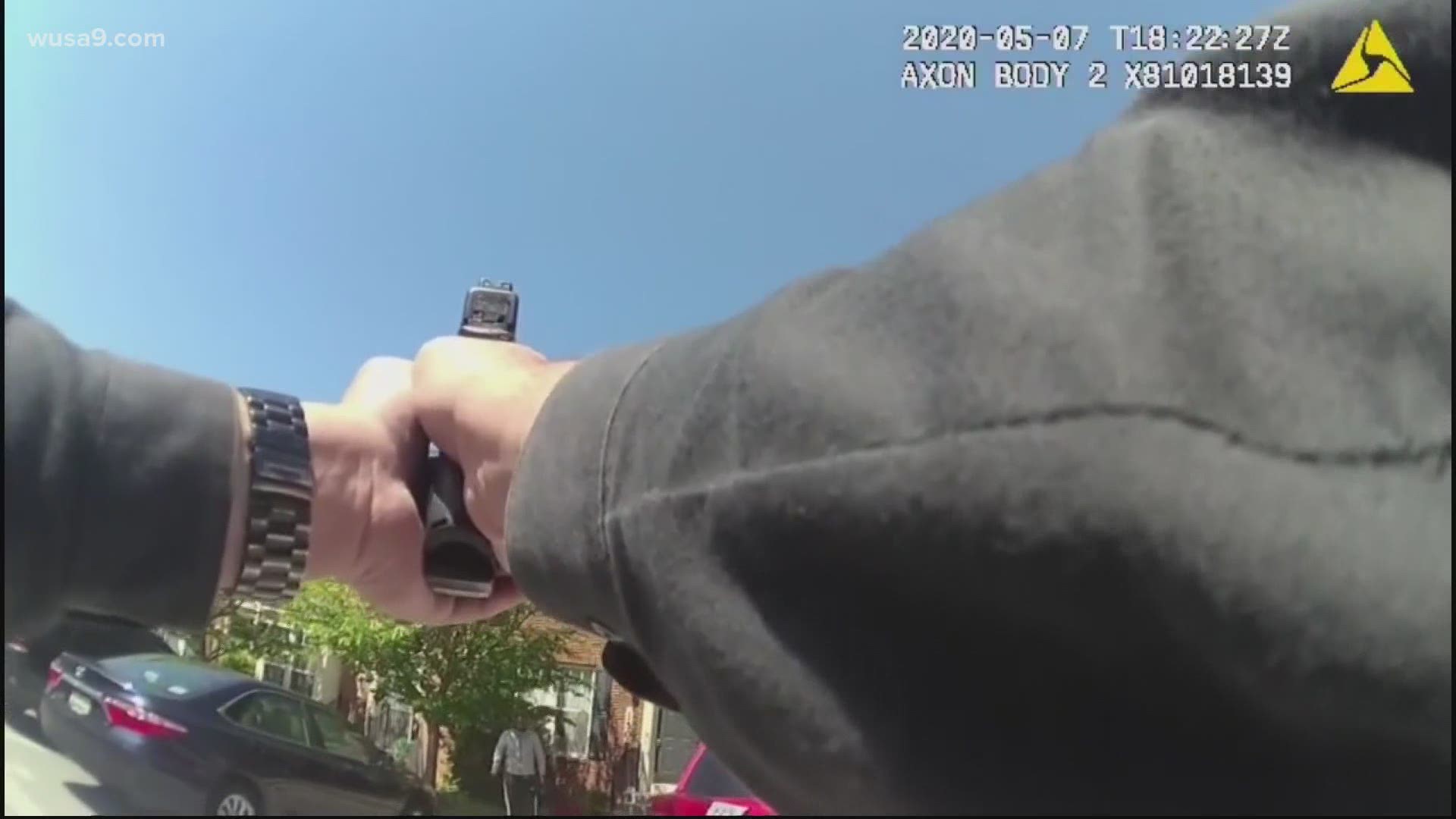 Creation of Maryland police Use of Force rules is one of five reforms being promoted by an ACLU-led coalition of over 90 groups, the Maryland Coalition for Justice & Police Accountability (MCJPA). The 2021 Use of Force legislation is HB139. Instead of a “reasonableness” standard, HB139 would prohibit officers from using force unless it is necessary as a last resort, under the totality of the circumstances, after the officer has exhausted de-escalation and other reasonable alternatives.

Takoma Park Mobilization is testifying in a House Judiciary Committee hearing in support Use of Force reform. Here’s our position:

TESTIMONY IN SUPPORT OF HB139
LAW ENFORCEMENT OFFICERS – USE OF FORCE

TO: Chair Clippinger and members of the Judiciary Committee

My name is Joanna Silver and I live in Silver Spring, in District 18.  I advocate on behalf of a number of organizations including Jews United for Justice, the Silver Spring Justice Coalition, and Takoma Park Mobilization.

I share this testimony on behalf of Takoma Park Mobilization.  Takoma Park Mobilization is a grassroots advocacy organization with 2,300 members in and around Takoma Park, Maryland that works to enact local, state, and national policies and laws that ensure equal justice for all, with special attention to the treatment of people of color, immigrants, and other vulnerable individuals in our community.

Much attention has been rightfully placed on the outrageous acts of violence by police committed against residents of Baltimore City and Prince George’s County over the years.  However, residents of Montgomery County, particularly Black and brown residents, have repeatedly fallen victim to police violence.  Peter Njang, Emanuel Okutuga, Robert White, Mikyas Tegegne, Duncan Lemp, Finan Berhe, and most recently Kwamena Ocran, have all been killed by police in Montgomery County in recent years.  Under the current state of the law, every one of these extra-judicial killings were (or will be) legally justified.  That legal justification comes from years of conservative federal and state court jurisprudence that allows police to kill and harm with impunity and does nothing to proactively decrease police violence, hold police accountable,  and increase safe and effective ways for police to interact with civilians.

This is why we need HB139.  In particular, this is why we need HB139’s elevation of the “reasonableness” standard to one that prohibits officers from using force unless it is necessary as a last resort, under the totality of the circumstances, after the officer has exhausted de-escalation and other reasonable alternatives.  HB139’s elevated standard is at the heart of the bill.  However, the bill’s clear definitions, consideration of the officer’s behavior as part of the totality of the circumstances analysis, creation of both a civil right of action and a criminal penalty, and implementation of whistleblower protections for officers who intervene, combine to make this bill the best vehicle to protect all Marylanders from unnecessary police violence and hold all police accountable.

It is time for Maryland to join the vast majority of states that have statutory limits on police use of force, and to do so in a way that is meaningful and will actually reduce violence and change behavior.  On behalf of Takoma Park Mobilization, I urge a favorable vote on HB139.