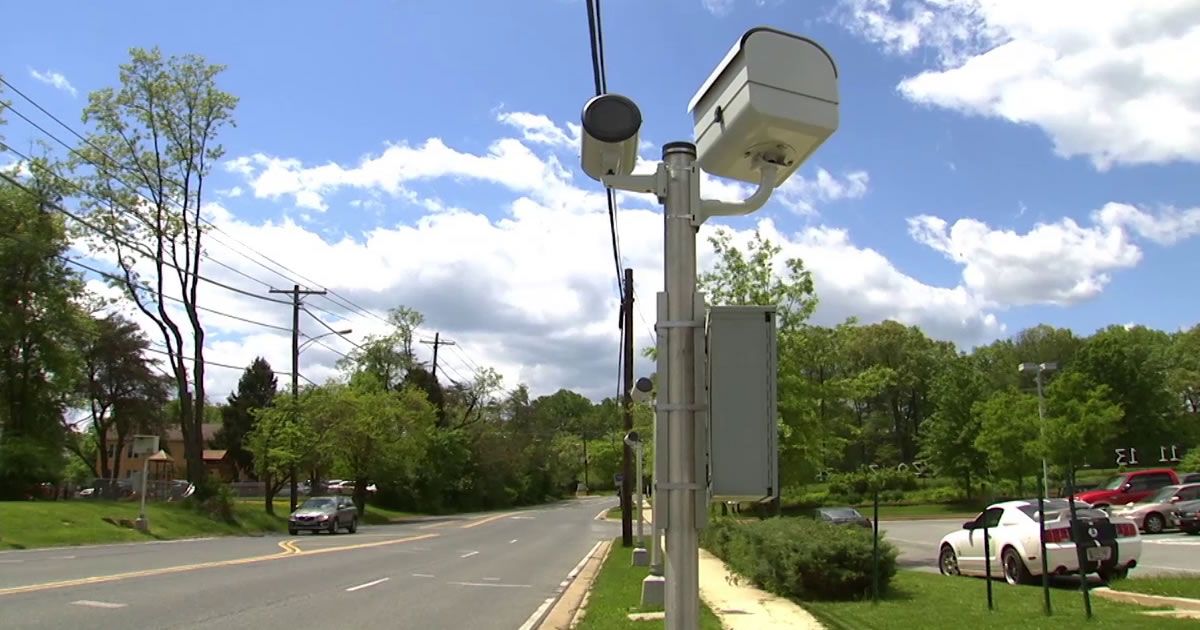 The following is TPM’s testimony —

The Mobilization (tpmobilization.org) is an advocacy organization with over 2,100 followers. We’re active in climate action and other environmental concerns, immigration, police and justice reform, and economic equity concerns.

You’ve heard from other TP Mob members in support of Community Choice Energy. We anticipate working with you during the 2021 legislative session on matters that include policing – for instance, repeal of the Law Enforcement Officers’ Bill of Rights and elimination of School Resource Officer programs – and a Trust Act, immigration data-sharing, and a Dignity Not Detention Act.

We wish that MC 4-21 could be extended to allow Montgomery County municipalities – Rockville, Gaithersburg, and Takoma Park – to move their automated traffic-enforcement to a city department of their choice, but Maryland’s Constitution doesn’t allow exceptional treatment of a subset of state municipalities. So we support the bill in its current state.