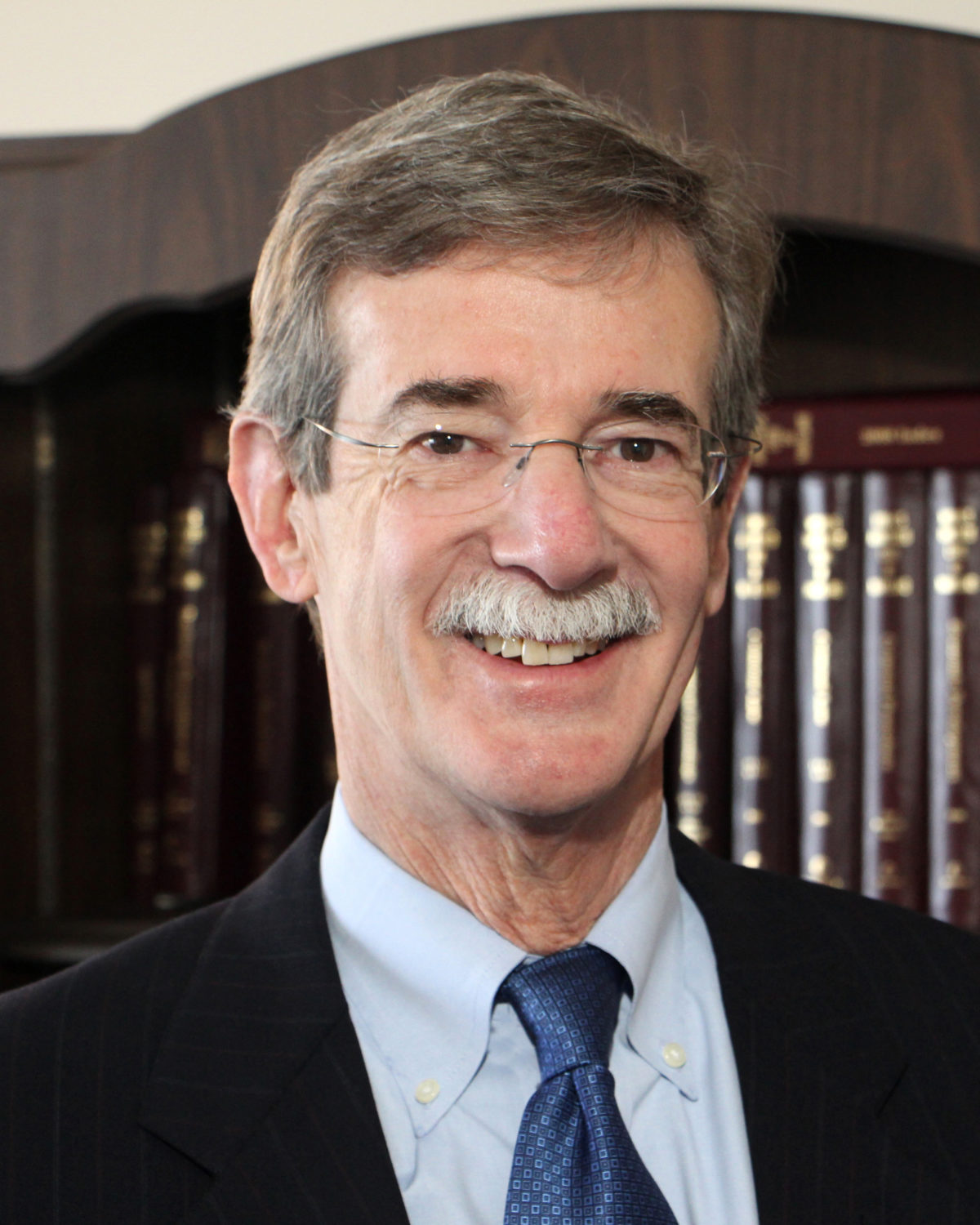 In 2013, Frosh as a State legislator led the charge to ban assault weapons in Maryland following the deadly shooting of 20 children in Newtown, CT. Frosh, who chaired the Senate Judicial Proceedings Committee for 12 years, also helped shepherd the state’s repeal of the death penalty and the passage of same-sex marriage.

As Attorney General, Frosh persuaded the General Assembly to give him the authority to sue the federal government without the governor’s permission, something he’s done to stick up for Marylanders’ interests on issues ranging from the environment to immigration. He has sued the Trump Administration for undermining the Affordable Care Act, violating civil rights, imposing the travel ban, failing to protect students from predatory for-profit schools, undermining protections for clean air and clean water, and for violating the Emoluments Clauses of the Constitution.

You can help Brian win!! Here’s how: